A native of Atlanta, Georgia, Angeria Paris Van Micheals is an American professional Drag Race performer. She is best known for contesting in the fourteenth season of RuPaul’s Drag Race. 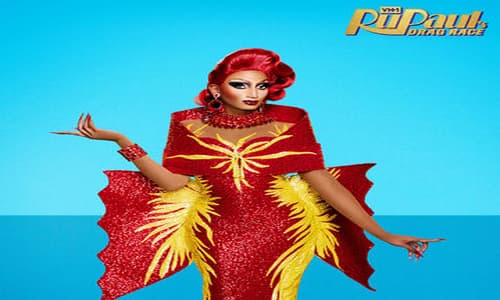 Paris Van Micheals was born in Sparta, Georgia, the United States to her parents. However, details about the queen’s parents and if she has any siblings are currently unavailable.

The drag queen got her first name from a girl she went to college with. In addition, the friend added an “i” to her name ‘Angera’ before a to make it fancier.

Angie, a southern belle from Atlanta will light up any room with her charisma, uniqueness, nerve, and talent. Moreover, she is an old-school pageant queen, with a country charm one can’t help but fall in love with. The queen first started watching RuPaul’s Drag Race on the fourth episode of the first season, after her friend told her about the show on the school bus. However, her first drag name was Malayshia Ray Payne.

Furthermore, the drag queen is the third queen of the entire franchise to win both the mini and main challenge of her premiere episode after Raja on season 3 and BenDeLaCreme on All-Stars 3. She is the ninth African-American contestant to win the second episode in consecutive seasons.