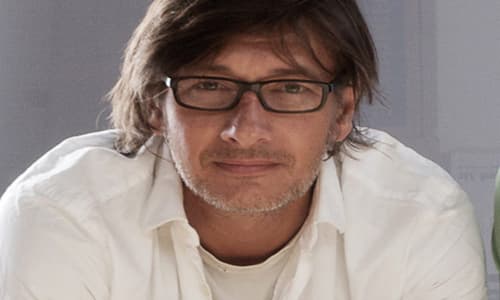 Paul O’Leary is a designer and entrepreneur well known as the founder of deVOL Kitchen, a UK-based design-led furniture manufacturer. He is also the founder of Floors of Stone Ltd and Shreddies Ltd.  He is on Discovery + Network’s show For The Love of Kitchens. 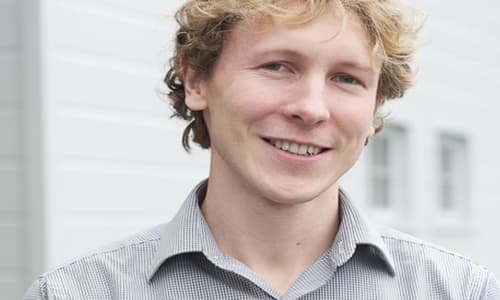 Robin Mclellan is the Managing Director at deVOL Kitchens, a UK-based design-led furniture manufacturer. He will be a cast member of Discovery + Network’s show For The Love of Kitchens premiering on August 6, 2021.

Julia Haart is an American fashion designer. She is also an entrepreneur and Chief Executive Officer and co-owner of Elite World Group.

A native of Los Angeles, Stormey Ramdhan is an American author and beautician. Ramdhan is a cast member of ALLBLK’s reality show Notorious Queens (2021).

Kyle Cooke is an American reality television star who is famous for his appearance on Bravo reality television, Summer House. He is also an entrepreneur and is well known for his nutrition consulting app called FENIX. 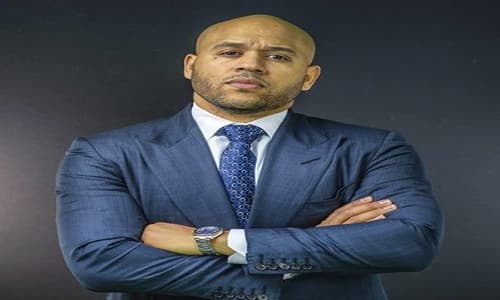 Maurice Scott is an American Real Estate Agent and reality television star who is well known for his appearance on Oprah Winfred’s reality show Love and Marriage: Huntsville. He is the owner of Credit 1 USA which is a repair company. He is also a Juris Doctorate candidate and is pursuing his law degree. 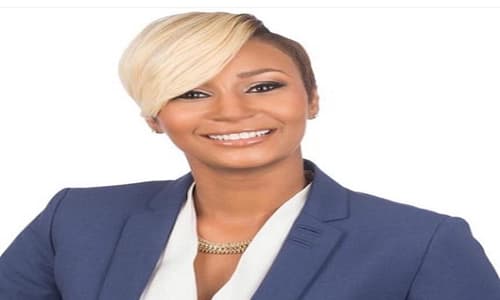 Melody Holt is an American TV personality, Motivational speaker, Homebuilder, and author. She is best known for being a cast member on OWN’s reality series “Love and Marriage: Huntsville with her husband Martell Holt and two other couples. Besides, she is an entrepreneur, CEO, and co-founder of a multi-million-dollar business.

Kimmi Grant is an American African American television personality, actress, and entrepreneur. She gained popularity after featuring in OWN’s reality show “Love and Marriage: Huntsville” This show appears to be Oprah Winfred’s most-viewed telecast. As a result of being a TV personality, most of her fans have started following her on social media. Her fame came moments after the airing of her debut show, Love and Marriage in 2019. Consequently, she became known across America and many other parts of the world. 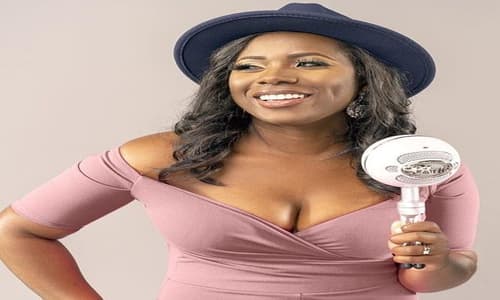 LaTisha Scott is an American commercial real estate developer and a well known television personality. She is known for her appearance in OWN’s reality show “Love and Marriage: Huntsville” 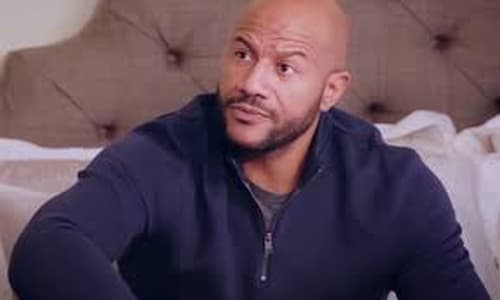 Marsau Scott is an American commercial general contractor and a reality television star. He is best known as starring on OWN’s reality series “Love & Marriage: Huntsville”. The series follows three African American couples who work in real estate in Huntsville, Alabama of the United States.