Freddie Figgers is an American technology entrepreneur and inventor. In addition, he is the founder of Figgers Communication and the CEO of Figgers Foundation.

Figgers was born in Gadsden County, Florida, and grew up in Quincy, Florida. However, the entrepreneur was abandoned at birth and adopted in two days by Nathan Figgers. Figgers was abandoned and called ‘dumpster baby’.  His dad (Nathan) was a maintenance worker and handyman. Moreover, his foster mom, (Nathan’s wife), Betty Mae, was a farm worker.

Figgers is happily married to his lovely wife, Natalie, an attorney. Moreover, the two are blessed with a daughter.

Figgers is an entrepreneur. Moreover, he enjoyed repairing old electrical equipment as a child. Freddie’s first computer repair was a broken Macintosh he acquired when he was nine and he succeeded in repairing it by soldering parts from a clock radio to the circuit board. Furthermore, the entrepreneur began repairing and maintaining computers at his school during an after-school program when he was 12. Additionally, he was hired by the director who was the city’s mayor to repair computers at city hall. Moreover, he later wrote a program to check water pressure gauges. However, at the age of fifteen, Figgers left school to go into business, repairing computers in a backyard shed. Furthermore, Freddie launched his own cloud storage service in 2005. Additionally, the entrepreneur financed subsequent expansion by writing software for clients.

Figgers invented a GPS tracker that he embedded together with two-way communication in the sole of his father’s shoe after Nathan (his father) developed Alzheimer’s disease and started to wander. Moreover, Freddie sold the rights to the tracker for $2.2 million in January 2014. However, his father died the same month.

In addition, Freddie also developed a networked glucometer to transmit users’ glucose levels to a designated relative and their physician. This was following his uncle’s, a diabetic, death. Moreover, the development created an alert in case of abnormalities.

Freddie started Figgers Communication at sixteen. Additionally, he was nineteen when he started Figgers Wireless in 2008 and began applying to the FCC for a telecommunications license to provide internet service to rural areas in northern Florida and adjacent southern Georgia. Furthermore, Figgers was the youngest telecom operator in the United States when he received a license in 2011 at 21. Furthermore, Figgers Communication was the only Black-Owned telecom in the country as of February 2020.

Figgers’ net worth is $62 million. 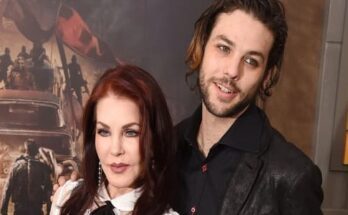 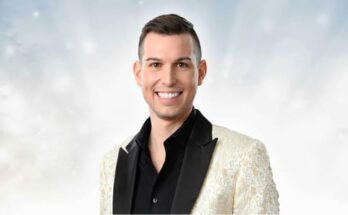 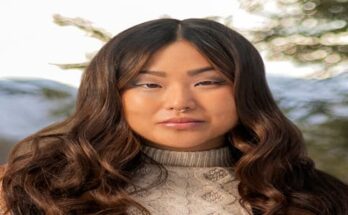