Jay Shetty is an English author, vlogger, motivational speaker, former Hindu monk, and life coach of Indian descent. In addition, Shetty’s guests have included Alicia Keys, Khloe Kardashian, and Kobe Bryant as the host of the podcast On Purpose resulting in 64 million downloads.

Shetty was born on September 6, 1987. Therefore, he is 34 years old as of 202 and celebrates his birthday on the 6th of September evry year.

Shetty was born in Barnet, North London to his parents. Jay’s mother is a Gujarati whereas his father is a Tuluva. In addition, the award-winning storyteller grew up in North London with his parents and younger sister.

Shetty tied the knot in April 2016 with his lovely wife Roshni Devlukia, a dietician at Watford General Hospital. In addition, the lovely couple lives in Los Angeles, California.

In business school, the award-winning author met a monk invited to speak at the school on selflessness and lib[ving a minimalist lifestyle named Gauranga Das. He spoke with Das after his talk and followed him for the remainder of Gauranga’s lecture circuit around the United Kingdom. Moreover, Shetty spent four summers in India interning at corporations and training with the International Society for Krishna Consciousness, known as the Hare Krishna movement or Hare Krishnas. In addition, he spent three years living a Vedic monk lifestyle at an ashram in Mumbai, India.

The podcaster began his career at Accenture working on digital strategy and as a social media coach for the company’s executives. Additionally, Shetty’s work caught the attention of Arianna Huffington, who hired him to produce videos for the Huffington Post in New York. Furthermore, this is the time he created the most viewed Facebook video of 2018. Moreover, the video’s topics include relationships, wellness, mental health, and purpose. Moreover, the journalist has interviewed Russell Simmons, Deepak Chopra, Kobe Bryant, and through Huffington Post, Tim Ferriss.

The motivational speaker was included in Forbes 30 Under 30 Europe 2017. Moreover, the monk was recognized on the National Geographic Chasing Genius Council 2017 and the Asian Media Awards 2016 Best Blog. Furthermore, the former monk has been featured on the BBC and has spoken to audiences at Google, Nasdaq, HSBC and Barclays. In addition, he was the recipient of awards at the 2016 ITV Asian Media Awards and the 2018 Streamy Awards.

Shetty is the host of the podcast, On Purpose and reached 64 million downloads in his first year. Moreover, the podcast became the number one health podcast in the world according to Forbes.

The author was honored with the Outstanding Achievement Online Award at The Asian Awards in April 2019. Additionally, in May 2019, Shetty won Best in Health & Wellness at the 11th Shorty Awards.

In 2019, 113 posts were removed from the author’s Instagram when accused of plagiarizing quotes. Moreover, he has been more careful since the accusation.

Furthermore, he was the cover story of AdWeek magazine’s Young Influentials issue in 2019. In addition, Jay is the co-founder of a video production company, Icon Media along with Alex Kushner.

In 2020, the award-winning storyteller released the book Think Like a Monk through Simon & Schuster. In addition, Think Like a Monk offers advice on reducing stress and improving focus based on his experiences from the ashram. Moreover, The Wall Street Journal, The New York Times, and Amazon have named the book on their bestseller lists in September 2020. Furthermore, in 2022, he joined meditation-product company, Calm, as its first Chief Purpose Officer.

In 2021, together with his wife, they launched Sama Tea, an adaptogenic brand inspired by Ayurveda.

Shetty’s net worth is $4 million. 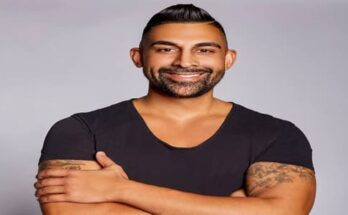 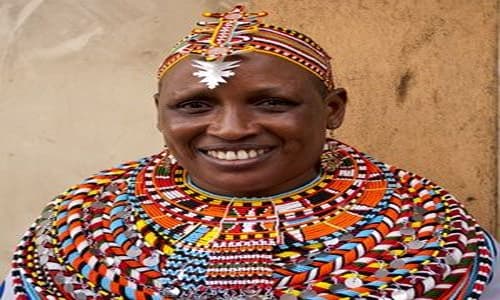 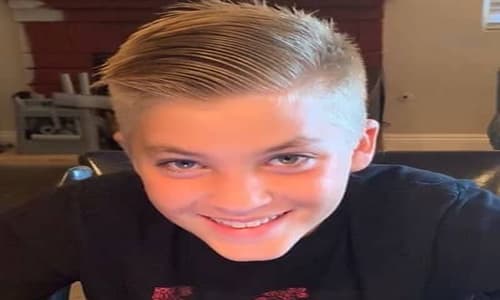