Ventura was 81 years old when he died. He was born on March 8, 1940, in Santiago, Dominican Republic. The singer died on July 28, 2021, in the City of Santiago following a heart attack. 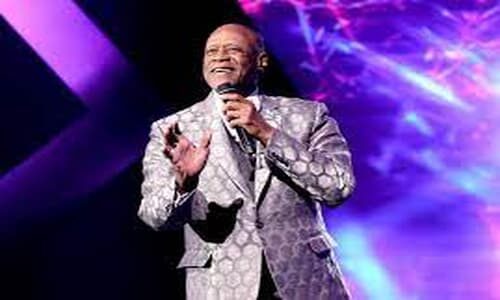 The band leader of Merengue, Ventura, was born to his parents; his father Martín and his mother Virginia Soriano.

The singer and former mayor, Ventura is survived by seven children, seventeen grandchildren, and three great-grandchildren. Johhny had five children with his wife Nelly Josefina Flores. The other two children are from his past relationships.

Johnny and Nelly has two sons named Jandy and Juan Jose. The other children of the singer are daughters named Ana Yahaira, Daysi, Erudi Andreina, Hilda, and Virginia.

Johhny Ventura Death | Cause of Death?

The Dominican merengue singer, Ventura died on Wednesday, July 28, 2021, according to his family. The singer died at the age of 81 after suffering a heart attack while in the City of Santiago, his son Jandy revealed. Following his death, the Dominican President, Luis Abinader announced three days of mourning for the legendary singer whose style of music originated in the country.

On March 28, 2020, the  Merengue singer and dancer had tested positive for the COVID-19 pandemic and was hospitalized. In April 2020, he announced he had recovered and tested negative for the virus.

Ventura was a Dominican merengue singer and salsa dancer. He was also a politician, an author, and a lawyer. He served as the vice mayor of Santo Domingo (1994-1998) and mayor from 1998 to 2002.

Band leader of merengue and salsa, Ventura had accumulated a large amount of fortune by the time of his death in July 2021. The singer had an estimated net worth of $ 3 million.