A native of Australia, born Louise Rodrigues, Louise Keoghan is an award-winning producer. She is also the No Opportunity Wasted director and co-creator. Her career in television spans 25 years.

Keoghan is married to Phil Keoghan (Philip John), the longtime host of The Amazing Race on CBS since its debut in 2001. Together they have a daughter by the name of Elle born in 1995.

Keoghan attended her primary education at a local high school near their hometown. She is a graduate.

In her own right, Keoghan is an award-winning director and producer. Moreover, she has produced the TV specials, The Making of a Child Star, and Paparazzi according to TCM. This is in addition to c0o-creating No Opportunity with her husband.

However, she has a Twitter account where she promotes her husband’s work and draws attention to environmental causes. Moreover, in 2016, she collaborated with her husband about the Tour de France called Le Ride. It was a book about the first English-speaking pair to compete in the legendary cycling race and wanted to dive deeper into the story.

In addition, her husband in an interview said as cycling fans they could not believe that the story had not really been told apart from the limited edition. He also added that it was sad to them that more that people did not know the story. That is how they started talking about how it would be a good subject for a film, though they did not anticipate that it would end up being as big as it ended up being.

She co-produced the project with her husband. However, the modern course is about 1000 miles shorter than the old course for the race project he rode. Moreover, he was using the kind of equipment available in 1928 which made matters more challenging for them. 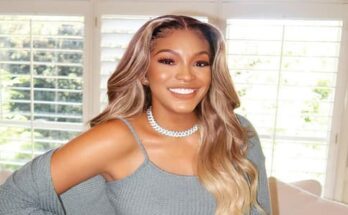 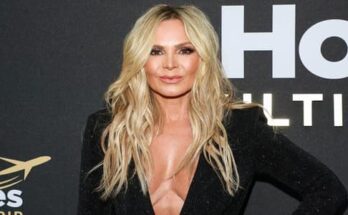 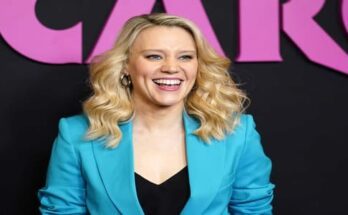