Maria Elizondo is an American model, social media personality, and TV celebrity. Moreover, she is a YouTuber and is best known for appearing in the seventh season of MTV’s reality show Are You The One? in 2018. In addition, she appeared in another MTV show A Double Shot At Love. 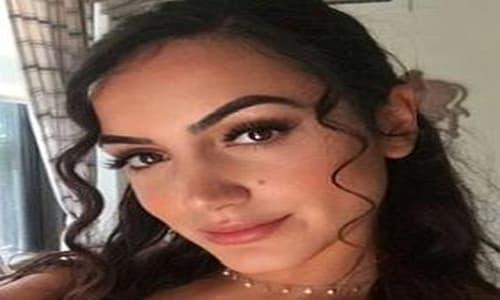 Elizondo was born in Secaucus, New Jersey, the US to her parents. However, details about her parents are currently under review. Moreover, she has two brothers.

Are You The One?

In season 7 of MTV’s reality show, Are You the OIne, Elizondo appeared. The first couple to enter the Truth Booth on the AYTO? season of Fate was she and Thomas.

Shamoy Persad and Elizondo were confirmed to be a perfect match during that season. However, the end of the romance between them was when Shamoy admitted he actually had a girlfriend at home.

A Double Shot at Love

In 2019 during A Double Shot at Love’s show first season, Elizondo first appeared. Vinny Guardinho picked fellow contestant Elle Wilson to go on a date although Elizondo had clicked right away with him. Eventually, Maria began distancing herself from him. However, she did not make it as a finalist but Elle did.

Maria returned for season two of A Double Shot at Love in 2020 despite everything that happened between her and Vinny.

Moreover, she is on TikTok as @_maria_elizondo. She has 145.3k followers.

She also has a YouTube channel under the name Maria Elizondo

Elizondo’s net worth is $1 million.