Natalie Allen Sugg is an American broadcast journalist who has worked for CNN International as a weekend anchor at their global headquarters in Atlanta Georgia until October 4, 2020. Prior to this role at CNN, the news anchor was an anchor for the network’s domestic desk from 1992 to 2001. 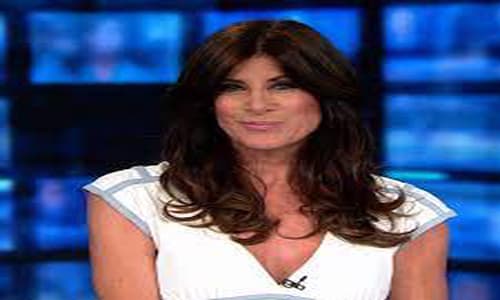 Allen was born in Memphis, Tennessee, the United States to her parents Lawrence (father) and Betty (mother).In addition, she has one sibling, a sister named Susan Davis.

Allen is happily married to Frederick Wright, an investment advisor to business tycoons. Moreover, the couple has been married since May 1987. In addition, in 1998, the duo welcomed their first child, a son named  Nicholas.

The talented journalist spent the first year of her career as a reporter for KFSM-TV in Fort Smith, Arkansas. Moreover, she became a reporter and anchor at WREG-TV in Memphis, Tennessee. Prior to joining CNN, the news anchors and reporters reported and anchored for WFTV in Orlando, Florida, winning a regional Emmy Award and Edward R. Murrow Award. Additionally, from 2007 to 2009, she served as The Weather Channel’s first full-time environment and climate correspondent. Here, she served as a primary anchor for the network’s weekly news program, Forecast Earth.

Furthermore, in 2011, the journalist developed a three-part series called The Children of the Dump which aired on CNN International as part of its Freedom Project. Moreover, the series is about her experience in Vietnam’s Mekong Delta and witnessing a story about child trafficking.

In addition, she is also a keynote speaker and moderator. The journalist has moderated events such as Fortune Magazine’s Brainstorm Green Conference and Microsoft’s Top 100 CEO Summit. Furthermore, she also served as the keynote speaker for the University of Memphis Journalism Awards in 2012.

Allen’s net worth ranges between $5 million and $10 million.