Nia Renee, her real name Tania Kelley is a singer, dancer, and actor, and contestant of American Idol season 19 in 2021. She is a student in  Central High School in Little Rock, Ark. As a singer, she started performing at the age of 13. Nia performed in theatrical productions including Sister Act, Willy Wonka, and Once on This Island as the lead act at her school.

She also performed for Governor Asa Hutchinson at the national anthem at a Washington Nationals baseball game. Nia was crowned the 2020 Miss Heritage Outstanding Teen.

Although Renee has not publicly disclosed her height measurement, her height is approximately 5 feet and 5 inches. We will however update this section when we get to know her actual height details. 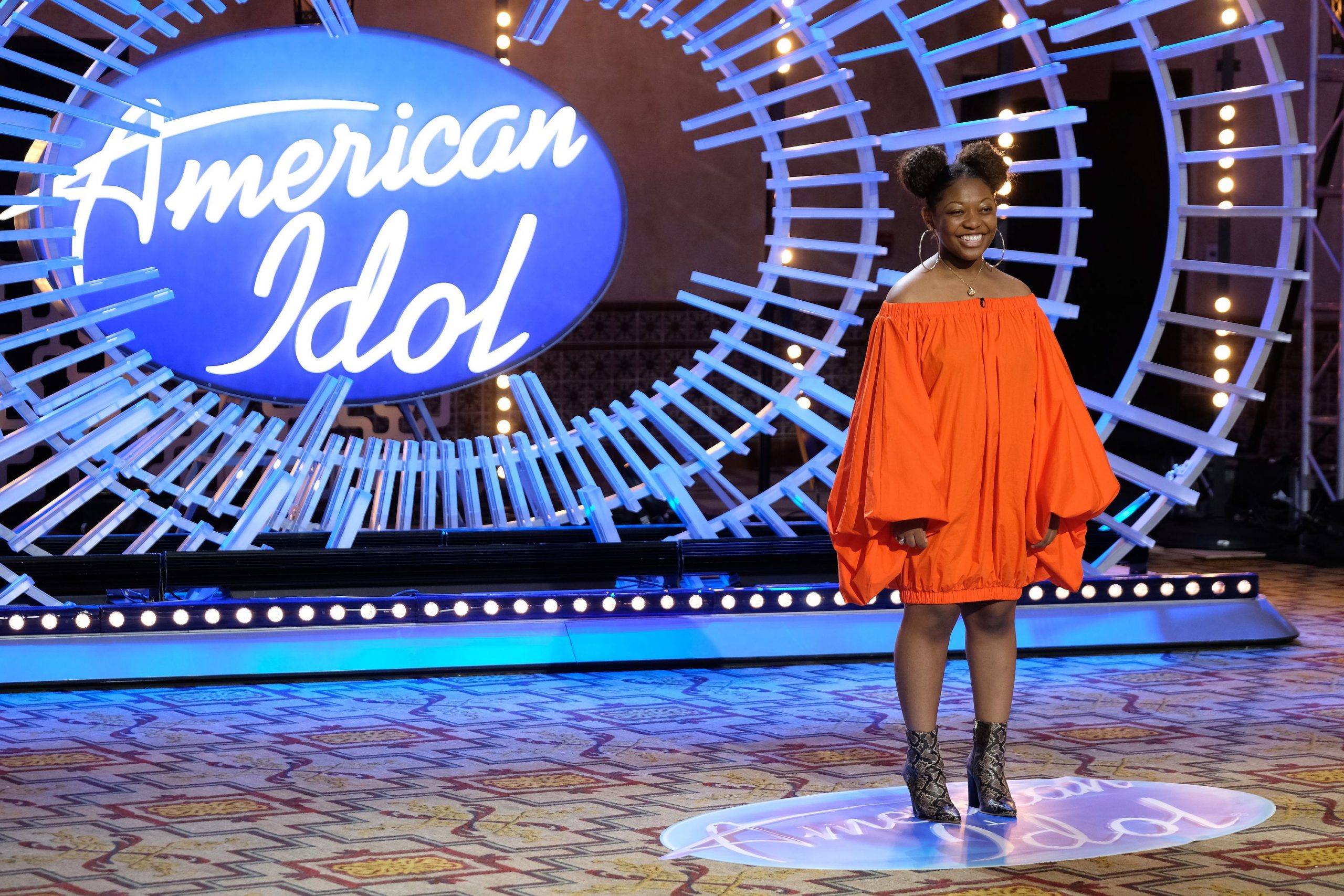 Renee’s mother is named Tamara Kelley. Her mother is supportive of her career as a singer and actor.

Renee, her real name Tania Kelley, is 17 years old as of 2020. She is a senior at Central High School in Little Rock, Ark. Nia (Tania) is the president of Central High’s theater department. She played the lead on the one-act musical “Once on This Island.”

Renee has released some singles that are available on streaming platforms. They  include:

Renee is a contestant on the 19th season of American idol. She told Arkansas Times that she has been a longtime fan of the show. Nia auditioned with “Chain of Fools” by Aretha Franklin. All the three judges, Luke Bryan, Katy Perry, and Lionel Richie were impressed by her performance sending her straight to Hollywood. Richie remarked: “We’ve never heard anything like that,” while Katy proclaimed: “The queen of soul,” with Luke saying: “Born to do it.”

Some of the contestants of the American Idol 2021 season include:

Nia has her dating life private. There is no information available showing she is currently in a relationship and has a boyfriend. She is still a student in high school and might be single.