Liz Cho is a news anchor at WABC-TV in New York City. She has co-anchored the weekday 4 and 6 p.m. editions of Eyewitness News. As of 2012, Cho anchors the 6 p.m. broadcasts with Bill Ritter, on WABC-TV. She was listed as one of People magazine’s “50 Most Beautiful People” in 2003.

Cho was born on 19 December 1970, in Concord, Massachusetts, United States. She is 50 years old as of 2021. Therefore, she celebrates her birthday on 19th December every year. 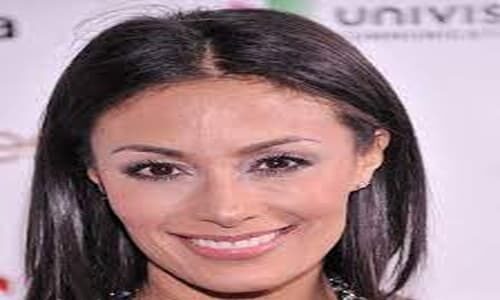 Cho was brought up in Concord, Massachusetts. Her parents are Sang In Cho a Korean-American surgeon, and a Jewish-American nurse, Donna Cho. She has a younger brother, Andrew.

Cho’s father was born and raised in South Korea. He immigrated to the United States to practice medicine. He was a liver and kidney transplant surgeon who headed the team that did the first liver transplant in Boston. her father died on March 13, 2009, from colon cancer.

Cho is married to American television journalist Josh Elliot. Cho and Elliot got engaged in August 2014 and got married on July 11, 2015, in Montecito, California.

She was previously married to Evan Gottlieb but they divorced in 2012. From that marriage, they had a daughter named Louisa Simone Gottlieb on May 17, 2007, in New York City.

Cho began her career as an assignment editor at New England Cable News in Newton, Massachusetts. She later moved to WPLG in Miami Florida where she worked as a reporter.

Her next move was to ABC News as a Chicago-based correspondent for ABC NewsOne, the network’s affiliate news service. She would later co-anchor ABC’s overnight news program, World News Now, with Derek McGinty. At that time, Cho also worked as a correspondent and fill-in anchor for Good Morning America.

Cho joined WABC-TV on July 6, 2003. She replaced Diana Williams at 6 p.m. and 11 p.m. Later in 2011, she began anchoring the station’s new “First at 4:00” newscast, with David Novarro, filling the hour left vacant by the departure of The Oprah Winfrey Show. Cho now anchors r the 6 p.m. broadcasts with Bill Ritter.