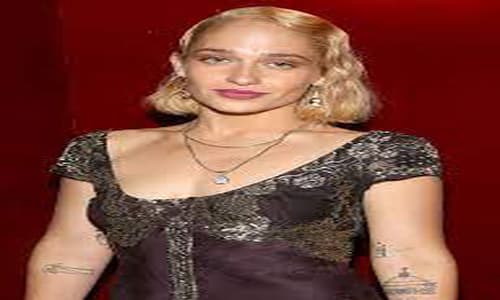 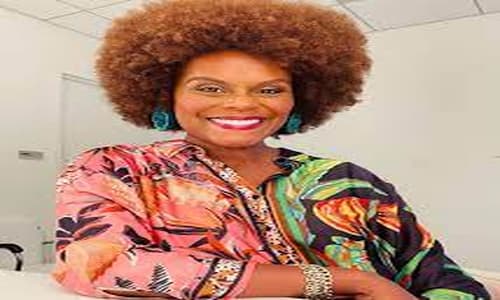 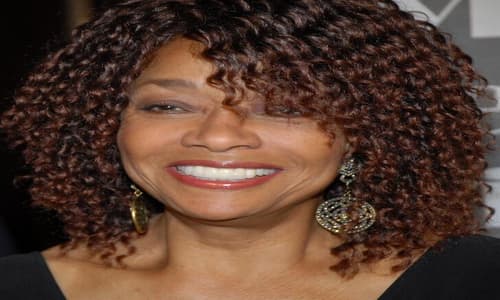 Beverly Todd is an American actress, screenwriter, and producer. Todd is best known for her roles in the films Brother John, Lean On Me, The Bucket List as well as Moving. 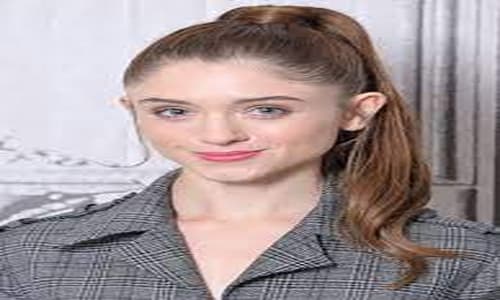 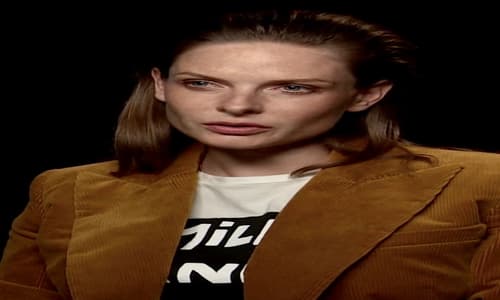 Rebecca Louisa Ferguson Sundstrom is a Swedish actress. The amazingly talented Ferguson began her acting career with the Swedish soap-opera Nya tider. In addition, the actress went on to star in the slasher film Drowning Ghost. 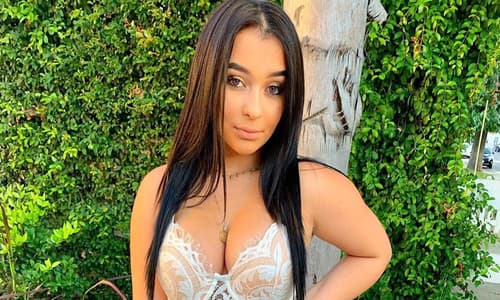 Danielle Haleigh Cohn is an American musician, content creator, entrepreneur, and internet personality. She started by posting videos to the video-sharing platform Musical.ly, later known as TikTok, In addition, Cohn has launched her music career with several singles. 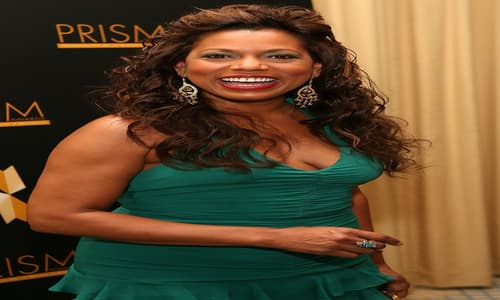 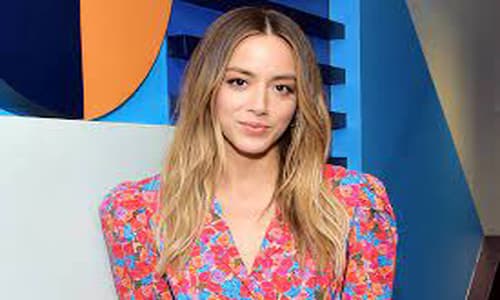 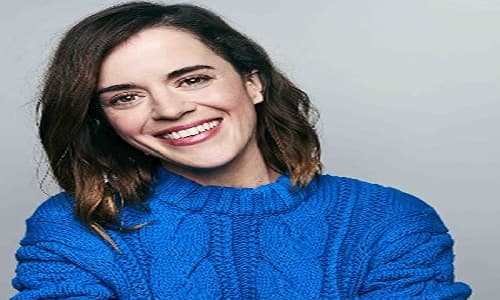 Mary Holland is an American comedian, writer, and actress. She is best known for Mike and Dave Need Wedding Dates (2016), The Package (2018) as well as Happiest Season (2020). 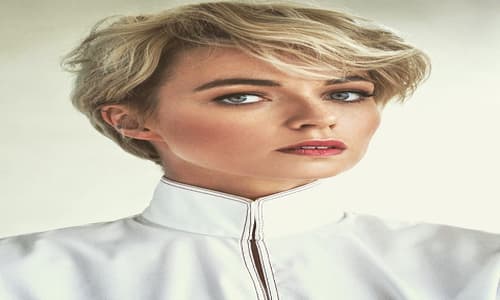 Jess Bush is an Australian actress and Television star by profession. She is best known for Star Trek: Strange New Worlds (2022), Skinfood: Chapter Two (2018) as well a Playing for Keeps (2018). In addition, Jess was a contestant on Australia’s ‘Next Top Model in the seventh season where she finished the show in the 8th position.