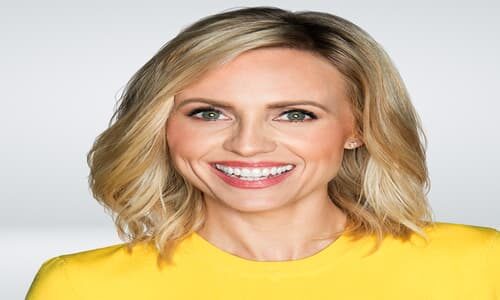 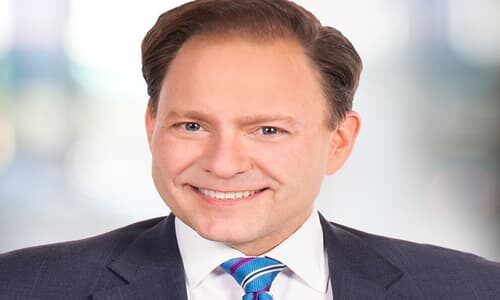 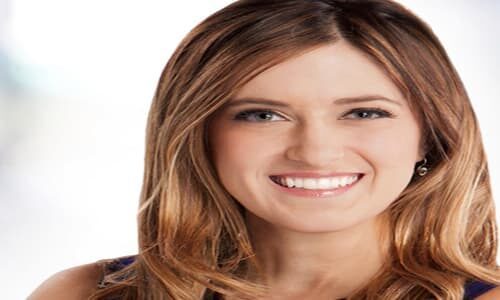 Born Alison Lucia, Ali Lucia is an American TV news personality and anchor. Currently, she is seen on WCCO’s weekly program This Morning since 2014. Additionally, Lucia started her career working as a weekend sports anchor in Hampton Roads, Virginia. … 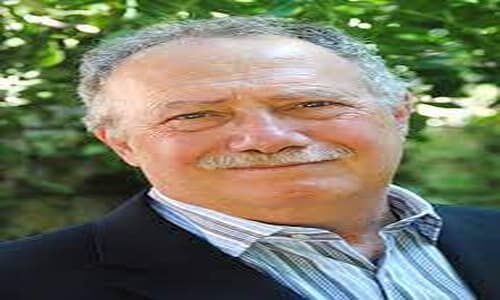 A native of New York, Joel Kotkin is a journalist and consultant on the global economy. He is a Chapman University, Orange, California fellow in urban studies. In addition, he writes about social, demographic, and economic trends in the U.S. and internationally. He is The Daily Beast and Forbes.com’s regular contributor and also on the editorial board of the Orange County Register. … 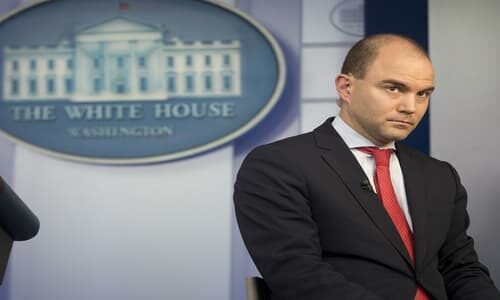 Born Benjamin J. Rhodes, Ben Rhodes is an American writer, political commentator, and former Deputy National Security Advisor for Strategic Communications and Speechwriting under President Barrack Obama. In addition, he is the co-chair of National Security Action, a political NGO with Jake Sullivan.

Rhodes was born in the Upper East Side neighborhood of Manhattan, New York City, New York, U.S. to his parents. His father is Episcopal and his mother a Jewish from New York. He has a brother, David is a former President of CBS News.

Rhodes is married to the chief foreign policy adviser to former U.S. Senator Barbara Boxer, Ann Norris. Together, the couple has two daughters.

The writer attended the Collegiate School graduating in 1996. moreover, he graduated Phi Beta Kappa in 2000 with majors in English and political science from Rice University. Additionally, he later graduated in 2002 with an MFA in creative writing from New York University

Rhodes volunteered with the Rudy Giuliani mayoral campaign in the summer of 1997. Moreover, in the summer of 2001, the journalist worked on the New York City Council campaign of Diana Reyna. In 2002, James Gibney, editor of Foreign Policy, introduced the journalist to Lee Hamilton, a former member of the House of Representatives and director of the Woodrow Wilson International Center for Scholars, who was looking for a speechwriter. Moreover, as an assistant to Hamilton, he spent five years helping to draft the Iraq Study Group Report and the recommendations of the 9/11 Commission.

As a speechwriter for the 2008 Obama presidential campaign, he began working in 2007. Moreover, the writer wrote Obama’s 2009 Cairo speech ‘A New Beginning’. Additionally, the writer was the adviser who counseled Obama to withdraw support from Egyptian leader Hosni Mubarak becoming a key adviser during the 2011 Arab Spring. Furthermore, in the 2012 Israel-Gaza conflict, he supported Israel.

In addition, the writer was instrumental in the conversations that led to Obama reestablishing the United States ‘diplomatic relations with Cuba. Moreover, the writer began working as a commentator after leaving the Obama administration. He co-founded National Security Action in 2018 and began contributing to Crooked Media, NBC.

In 2015-16, the commentator defended U.S. political and military backing of Saudi Arabia’s war in Yemen. Later, the writer criticized the Trump administration’s involvement in Yemen. He said Obama should have recognized the American genocide and that Obama’s administration was too worried about offending Turkey.

Moreover, in 2018, Random House published the writer’s memoir ‘The World as It Is’, a behind-the-scenes account of Barrack Obama’s presidency.

In 2021, the writer, a liberal Zionist, stated the course of dealing with the Israeli-Palestinian conflict, it became clear to the Obama administration that the Netanyahu government was not interested in working in earnest towards a peace treaty based on a two-state solution.

In a controversial profile in The New York Times Magazine, the writer was quoted “deriding the D.C. press corps and boasting of how he created an ‘echo chamber’ to market the administration’s foreign policy”, including the international nuclear agreement with Iran.

Ben is active on Twitter under the handle @brhodes with 565.4k followers as of January 2023.

Moreover, Ben is active on Instagram under the handle @ben.j.rhodes with followers as of January 2023. 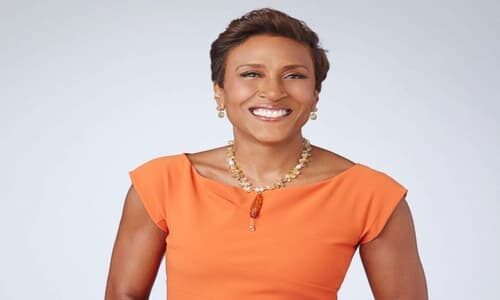 Born Robin Rene Roberts, Robin Roberts is an American television broadcaster and is the anchor of ABC’s Good Morning America. In addition, the anchor was the first woman of color and the first openly LGBTQ+ woman to host the American TV game show Jeopardy! …